Description of Quran – URDU / HINDI Translate According to modern Islamic theology, the Quran is a revelation very speci 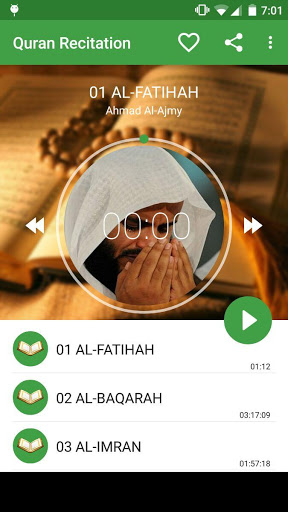 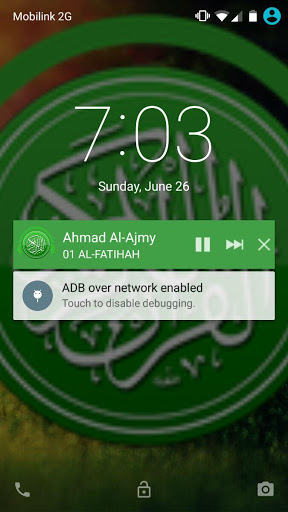 Description of Quran – URDU / HINDI Translate According to modern Islamic theology, the Qur'an is a revelation very specifically in Arabic, and so it should only be recited in the Arabic language. Translations into other languages are necessarily the work of humans and so, according to Muslims, no longer possess the uniquely sacred character of the Arabic original. Since these translations necessarily subtly change the meaning, they are often called "interpretations" or "translation of the meanings" (with "meanings" being ambiguous between the meanings of the various passages and the multiple possible meanings with which each word taken in isolation can be associated, and with the latter connotation amounting to an acknowledgement that the so-called translation is but one possible interpretation and is not claimed to be the full equivalent of the original). For instance, Pickthall called his translation The Meaning of the Glorious Koran rather than simply The Koran.The task of translation is not an easy one; some native Arab-speakers will confirm that some Qur'anic passages are difficult to understand even in the original Arabic. A part of this is the innate difficulty of any translation; in Arabic, as in other languages, a single word can have a variety of meanings. There is always an element of human judgement involved in understanding and translating a text. This factor is made more complex by the fact that the usage of words has changed a great deal between classical and modern Arabic. As a result, even Qur'anic verses which seem perfectly clear to native speakers accustomed to modern vocabulary and usage may not represent the original meaning of the verse.The original meaning of a Qur'anic passage will also be dependent on the historical circumstances of the prophet Muhammad's life and early community in which it originated. Investigating that context usually requires a detailed knowledge of hadith and sirah, which are themselves vast and complex texts. This introduces an additional element of uncertainty which cannot be eliminated by any linguistic rules of translation.The first translation of the Qur'an was performed by Salman the Persian, who translated Surah al-Fatihah into the Persian language during the early 7th century. According to Islamic tradition contained in the hadith, Emperor Negus of Abyssinia and Byzantine Emperor Heraclius received letters from Muhammad containing verses from the Qur'an[citation needed]. However, during Muhammad's lifetime, no passage from the Qur'an was ever translated into these languages nor any other.The second known translation was into Greek and was used by Nicetas Byzantius, a scholar from Constantinople, in his 'Refutation of Quran' written between 855 and 870. However, we know nothing about who and for what purpose had made this translation. It is however very probable that it was a complete translation.The first fully attested complete translations of the Quran were done between the 10th and 12th centuries in Persian language. The Samanid king, Mansur I (961–976), ordered a group of scholars from Khorasan to translate the Tafsir al-Tabari, originally in Arabic, into Persian. Later in the 11th century, one of the students of Abu Mansur Abdullah al-Ansari wrote a complete tafsir of the Quran in Persian. In the 12th century, Abu Hafs Omar al-Nasafi translated the Quran into Persian. The manuscripts of all three books have survived and have been published several times.In 1936, translations in 102 languages were known.

This article comes from the Internet and does not representyalla live tvPosition, please indicate the source for reprinting：https://www.midia7.com/8603/quran-urdu-hindi-translate/
2like
Label:Video Players & Editors